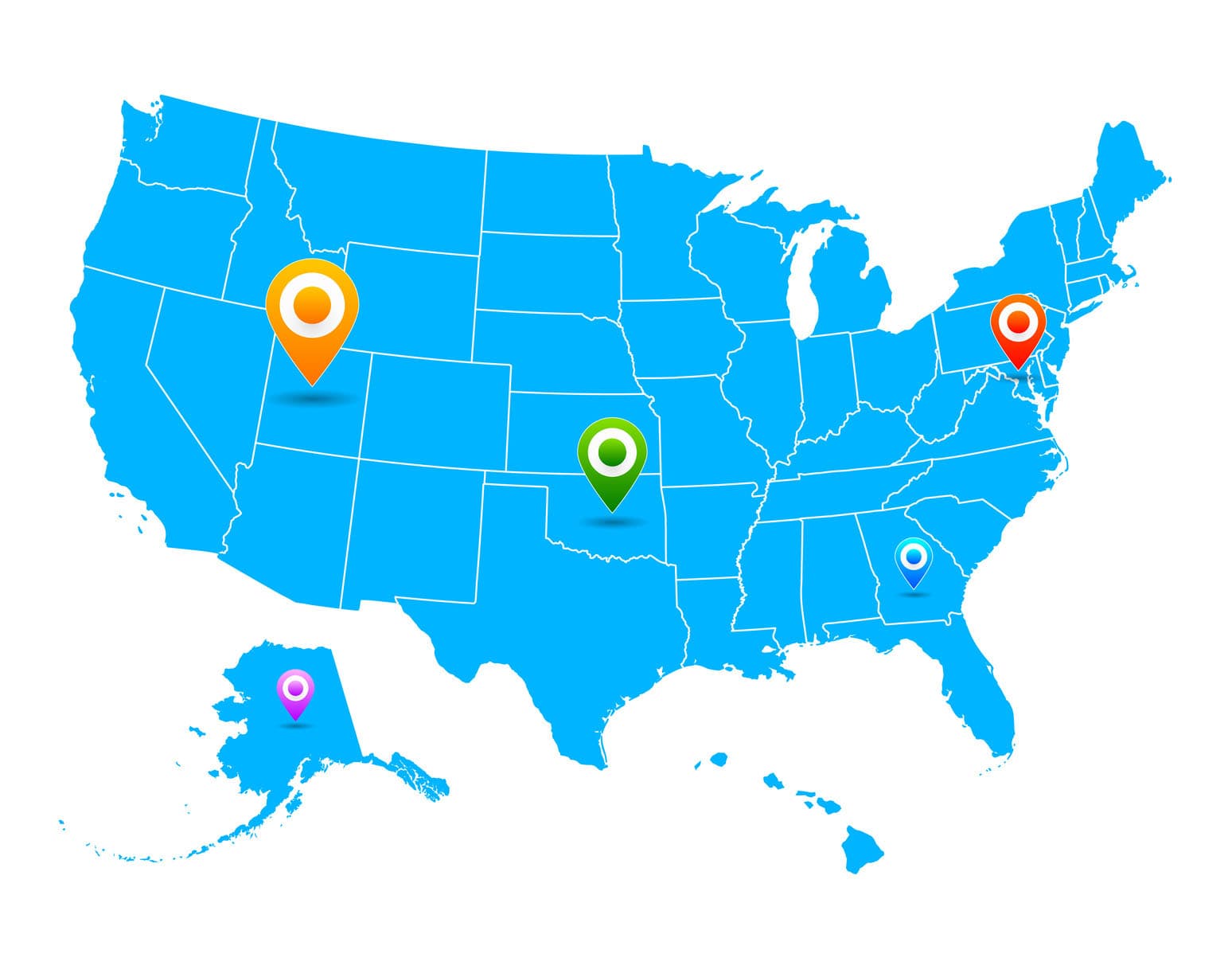 If you’re considering expanding your business into other states, you will need to know about “foreign qualification.”

The terminology can be confusing. Foreign qualification can sound like an international concept. But in the eyes of the state governing authorities for all entity types—including U.S. corporations, limited liability companies (LLCs), limited partnerships (LPs), and limited liability partnerships (LLPs)—“foreign” in this case doesn’t mean operating outside of the United States. Foreign refers to a state or jurisdiction other than the entity’s state of formation.

Foreign qualification is the process of registering to do business in a state other than the one in which you incorporated or formed your business.

Corporations and LLCs are considered domestic only in their state of incorporation (for corporations) or formation (for LLCs and other entities besides corporations). For example, if you form a limited liability company in Delaware, it is “domestic” in Delaware and considered a “foreign LLC” in any other state.

Why Does a Company Have to Foreign Qualify?

From the state’s point of view, foreign qualifying (also known as foreign registration) ensures that the public has access to basic information about a business entity it may be dealing with, such as its legal name, business address, and name and address of its registered agent for service of process. That is one of the reasons why states require qualification.

When Does Your Company Have to Foreign Qualify (or Register to Do Business) in Another State?

If you are currently evaluating whether to operate in a state other than your home state, the first question to ask is, do you need to foreign qualify in the target state(s)?

The answer to that question is “yes”– if your corporation, LLC or other entity is “transacting business” (or “doing business”) in that state, and is therefore considered a foreign entity.

The answer is “no” – if it isn’t doing business in that state.

This leads to the next question – what constitutes “transacting business”?

Unfortunately, there is no easy answer to that question. Few corporation, LLC, LP, or LLP statutes define the term. Instead they mostly include a list of activities that do not constitute doing business – such as having a bank account or doing business in interstate commerce.

It is the courts that mainly deal with the issue of what constitutes doing business. They look at many factors to determine whether the business was localized to the extent that qualification was necessary. These include the following:

Be aware that this is not a complete list, and the state statutes and the courts have different criteria for what constitutes transacting business. To determine whether your business needs to foreign qualify in a particular state, it is best to get the advice of an attorney.

What Are the Consequences of Not Foreign Qualifying?

There are additional costs to your corporation, LLC, LP or LLP if you have to foreign qualify. You will have initial and ongoing fees and reporting obligations not only from your state of formation but from the state of qualification as well.

You may consider these additional obligations burdensome. But if your growth plans include expanding into new states, these fees and additional reporting requirements will become a necessary ongoing cost of doing business because state laws require foreign corporations and LLCs (as well as LPs and LLPs) doing business within their borders to register. And they will penalize those that don’t comply with their foreign qualification requirements.

The most serious consequence is that states deny non-compliant companies the right to bring or maintain a lawsuit or other legal proceeding in their court system. This means that a company wouldn't be able to sue to recover damages or to enforce a contract. (Although it will be able to defend itself.)

Here’s an example. A manufacturer sued a customer for failure to pay for $300,000 worth of goods (Drake Manufacturing Company, Inc. v. Polyflow, Inc.). The purchaser didn’t claim that the products were defective. It didn’t deny that it hadn’t paid. Instead, it argued that the manufacturer had no right to sue because it hadn’t registered to do business in the state. And, the purchaser won.

Generally, you can “cure” the problem by registering with the state before bringing a lawsuit. Furthermore, once the lawsuit has been brought, the courts will usually stay the proceeding and give the company a chance to qualify.

But that isn’t always the case. And even if you are allowed the option, you will have delayed your lawsuit, and the corporation, LLC, limited partnership or limited liability partnership will have to pay penalties and interest to the state based on the time you were doing business without authority in order to qualify.

It’s risky to consider letting this situation take place, when it is so easy to prevent.

Another costly consequence to failing to qualify if your business entity meets the state’s registration criteria is that states will assess fines, penalties and back taxes for the time the company was transacting business without obtaining a certificate of authority to do so. In some states, individual officers or agents may be fined as well.

What Is the Foreign Qualification Process?

Additional information is often required in certain states. Examples of this include the following:

Turnaround time for receiving state approval for a foreign qualification varies greatly by state. Most states will allow you to expedite the filing for an additional charge. This can significantly reduce the turnaround time.

Foreign Qualifying vs. Incorporating in Every State: Pros and Cons

An alternative to foreign qualifying is to incorporate your business or form your LLC in the other state(s) in which you plan to do business. The primary difference is that when you incorporate or form your LLC in multiple states, your company becomes domestic in each of those states, thereby creating separate business entities. Consider these important implications if you make this choice:

As you can see, expanding your business into new states raises many considerations. Will you have to qualify? And if so, do you know all the steps involved? If you have questions regarding your specific business situation, such as whether you should foreign qualify or incorporate in other states, it’s best to contact your business attorney for advice. And if you need help with any of those steps, such as checking or reserving a name, appointing a registered agent, obtaining a certificate of good standing, or filing the qualification documents you might seek the assistance of a corporate service company such as BizFilings.

Does your business need Business Licenses & Permits? Leave the research to us and receive your applications quickly and accurately.